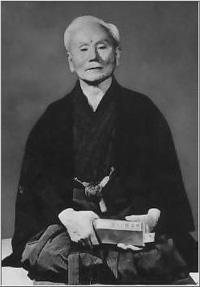 The History of Karate

According to legend, the evolution of Karate began over a thousand years ago, possibly as early as the 5th century B.C. when Bodhidharma, a Buddhist Monk arrived in Shaolin-si, China from India and taught Zen Buddhism. He also introduced a set of exercises designed to strengthen the mind and body. Bodhidharma's teachings later became the basis for the majority of Chinese martial arts. In truth, the origins of Karate appear to be somewhat obscure and little is known about the early development of Karate until it appeared in Okinawa. Sometime between the years 1784 and 1903, the term karate replaced that of Te. This new name reflected the synthesis of the native Okinawan martial arts of Te with the influence of the Chinese Martial Arts the Okinawans had been exposed to. 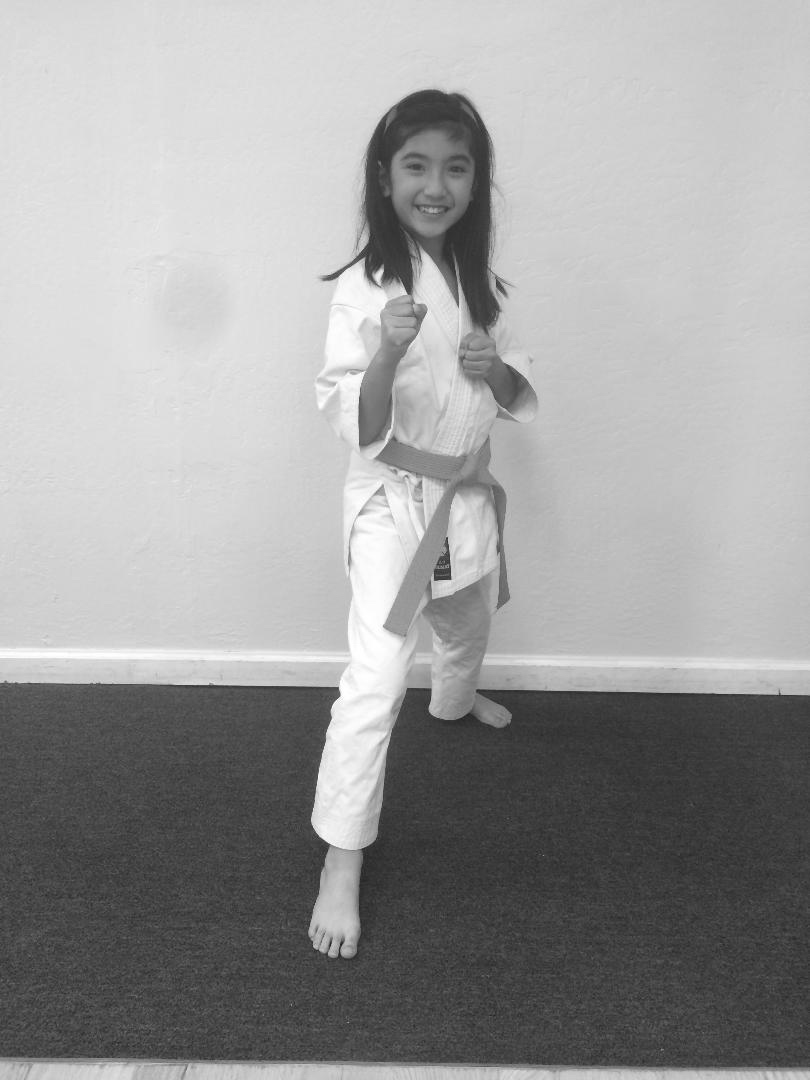 Karate-do was modified and transformed into a way of life by Master Gichin Funakoshi in 1905. Before this, it was just a group of techniques that permitted self-defense without weapons. Weapons bans, imposed on the Okinawans at various points thoughout their history, encouraged the refinement of empty-hand techniques and, for this reason, was trained in secret until modern times. Further refinement came with the influence of other martial arts brought by nobles and trade merchants to the island. Born in 1868, Funakoshi began to study karate at the age of 11, and was a student of the two greatest masters of the time, Yasutsune Itosu and Yasutsune Azato.

The first public demonstration of karate in Japan was in 1917 by Funakoshi, at the Butoku-den in Kyoto. This, and subsequent demonstrations, greatly impressed many Japanese, including the Crown-Prince Hirohito, who was very enthusiastic about the Okinawan art. In 1922, having mastered two major styles of Karate, Funakoshi, then President of the Okinawa association of the Spirit of Martial Arts, was chosen to demonstrate Karate at the first National Athletic Exhibition in Tokyo. This led to the introduction of the ancient martial art to the rest of Japan.

Other masters then helped spread Karate throughout the country and the rest of the world. A general Federation of Karate Organizations was established in 1964 after Karate achieved a following abroad. This federation's main concern has been to establish unified forms, rankings, and rules of competition, and to keep contact with overseas Karate associations. Over the years, numerous schools and styles have emerged, some emphasizing the strengthening of the body, while others focused on quick movement.